Phyllida Barlow has been selected to represent Britain at the 57th Venice International Art Biennale and she presents a major solo show in the British Pavilion, which runs from 13 May to 26 November 2017. 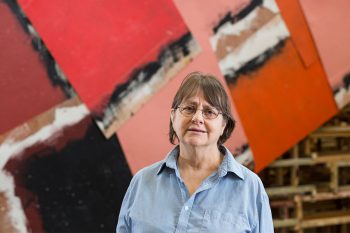 “Maybe I don’t think enough about beauty in my work because I’m so curious about other qualities, abstract qualities of time, weight, balance, rhythm; collapse and fatigue versus the more upright dynamic notions of maybe posture…the state that something might be in. Is it growing or shrinking, is it going up or down, is it folding or unfolding?”
Best known for her colossal sculptural projects, Barlow uses “a distinctive vocabulary of inexpensive materials such as plywood, cardboard, plaster, cement, fabric and paint” to create striking sculptures.Drawing on memories of familiar objects from her surroundings, Barlow’s practice is grounded in an anti-monumental tradition characterised by her physical experience of handling materials, which she transforms through processes of layering, accumulation and juxtaposition. 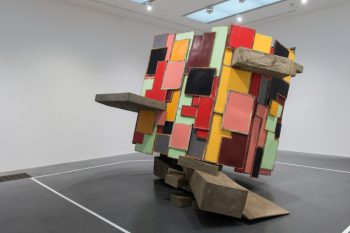 “Obtrusive and invasive, Barlow’s large-scale sculptural objects are frequently arranged in complex installations in which mass and volume seem to be at odds with the space around them. Their role is restless and unpredictable: they block, interrupt, intervene, straddle and perch, both dictating and challenging the experience of viewing.”Her constructions are often crudely painted in industrial or synthetic colours, resulting in abstract, seemingly unstable forms. 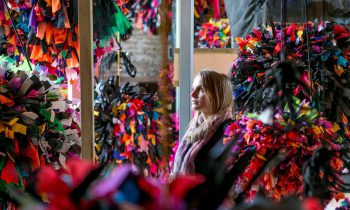 Although born in Newcastle upon Tyne in 1944 as her psychiatrist father Erasmus Darwin Barlow, a great-grandson of Charles Darwin, was stationed there at the time; Barlow was brought up in London. She studied at Chelsea College of Art (1960–63) under the tutelage of George Fullard who was to influence Barlow’s perception of what sculpture can be. “Fullard, among others, was able to impart that the act of making was in itself an adventure. A sculpture that falls over or breaks is just as exciting as one that reveals itself perfectly formed. All the acts of making in the world are there to be plundered and contain within themselves the potential to be transferred to the studio and adapted.” 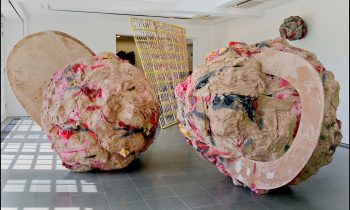 Whilst studying at Chelsea, Barlow met her husband artist and writer Fabian Peake, the son of Meryvn Peake, author of Gormenghast. She later attended the Slade School of Fine Art from 1963–66 to further study sculpture.

Barlow taught at the Slade School of Art for more than forty years before retiring in 2009 and is now Emerita Professor of Fine Art. Phyllida Barlow has had an important influence on younger generations of artists through her work and long teaching career in London art schools. 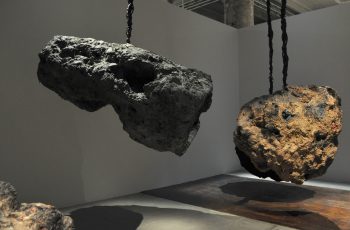 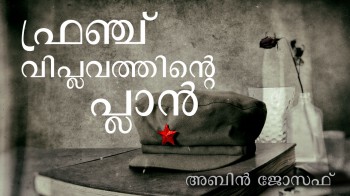